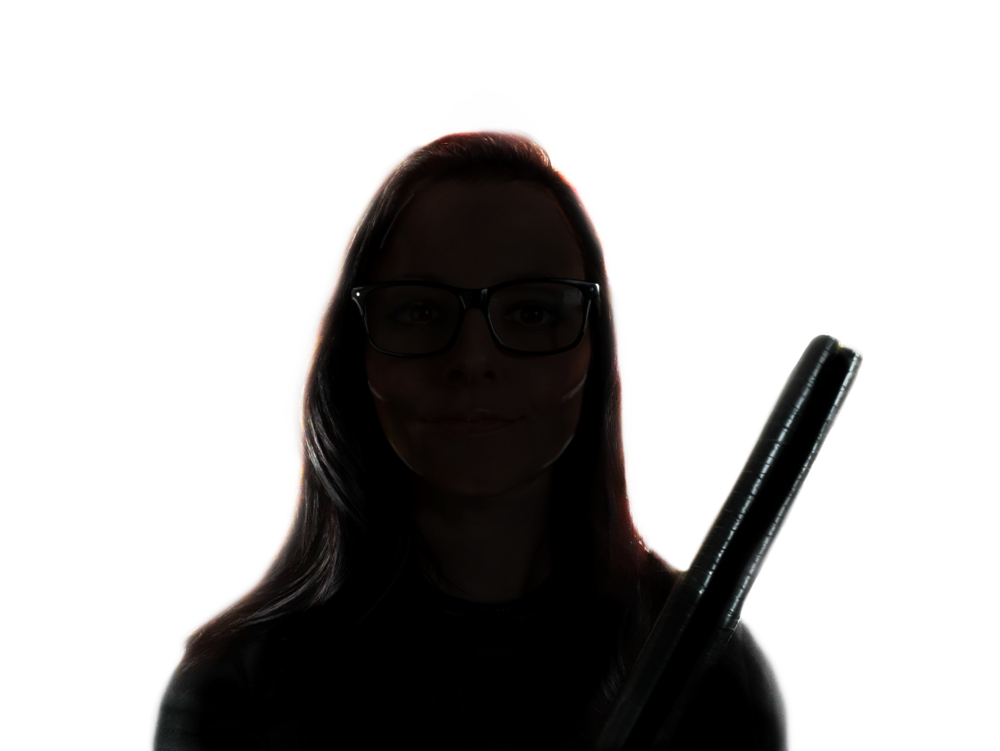 Krystal de Cent is a Founder and CDO of Trubify. We asked her some random questions in order to reveal more about who she is and how she .

Have you ever secretly identified with a cartoon or movie character?
I am the lovechild of Freya and He-Man. I wish I had the sick burns of Dr. Smith from Lost in Space.

What songs are featured on the soundtrack to your life?

With what song would you audition for American Idol?
Let’s hope they don’t get that desperate, but: Fly me to the Moon.

If you could have dinner with anyone, living or dead, who would it be?
Queen Elizabeth II. I’d love to hear her insights on both national governance and international balance.

What was the first album you bought with your own money?
A cassette of the Spice Girls’ debut Spice. Played until it got loose and warped and became it’s own psychedelic remix.

What are the top three love songs of all time?
Subjectively:

If you don’t get goosebumps when Whitney Houston hits those crescendos on “I have nothing” you need to see a cardiologist fam, I’m worried about your heart.

What are the top three break-up songs of all time?

I can’t make that call, but if these songs will help you purge your way through each stage:

Stylistically, who was the biggest musical influence on you when you were growing up?
If I had to whittle it down to one? The Blues Brothers movie.

Who was the biggest personal influence on you when you were getting into music?
My mum! Everything I listed to in the 80s is owed to her.

She also made sure we caught the classic musicals including The Sound of Music, Singing in the Rain, and The Labyrinth, and passed down a love for big band performances of that Golden Era of Hollywood.

How did you get your start in music?
A summer job in a West African music shop in Melbourne, Australia. It turned into so much more. I had the chance to learn from exceptionally talented drummers from Mali, Senegal, Ghana, and Aussie too. Got into a few bands, did countless corporate workshops, school lessons, and performances… all while keeping the desk job on lock.

What is the biggest change you’ve seen in the music industry over the past 20 years?
Artists realizing their gig isn’t fair. TLC were broke when Waterfalls was out!?!?

What is Trubify to you?
A creative space where artists come first.

Why Trubify?
Redressing an asymmetry of power between those selling music and those making music.

What keeps you happy to come to work on the daily?
My team!

Name a characteristic from one of your coworkers that you would love to adopt:
Steve’s vision.