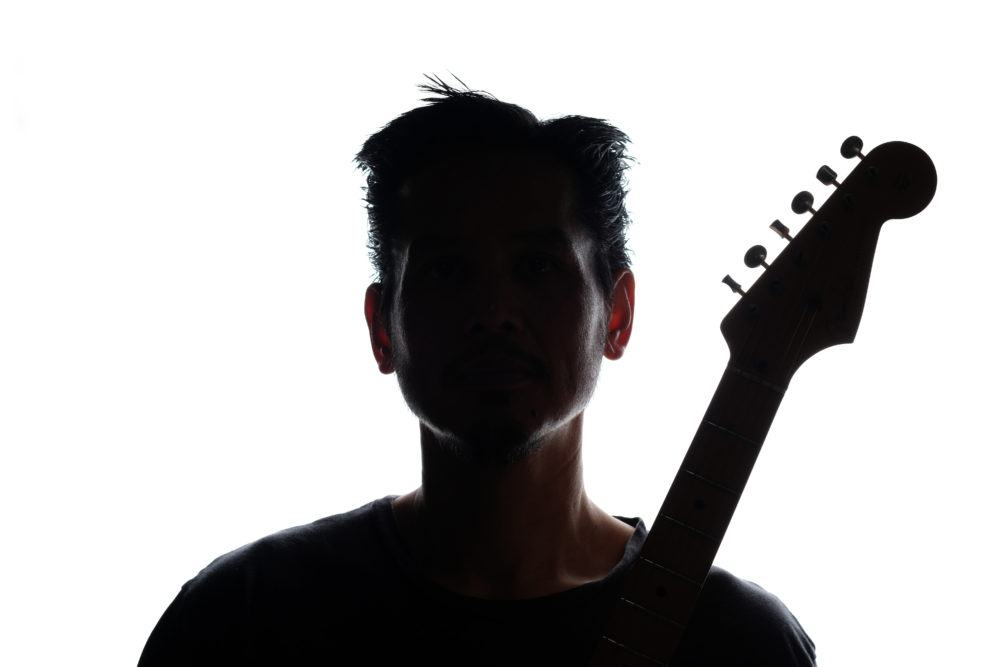 Brian Lau is a Founder and COO of Trubify. We asked him some random questions related to music and his work in the technology space.

What five words describe you?

Have you ever secretly identified with a cartoon or movie character?
Charlie Brown. Part introvert, part loser but still manages to have friends. Besides, you can’t go wrong with Vince Gauraldi performing your life’s theme music.

What songs are featured on the soundtrack to your life?

With what song would you audition for American Idol?
I think I would have to do something by Tom Waits because I might be able to fake my through something like Romeo is Bleeding, I would be able to have fun with it and would still be bad enough that I would probably make it on air and I would just own that impersonation of Tom Waits.

If you could have dinner with anyone, living or dead, who would it be?
Miles Davis. He was such an interesting person and played with so many legends. He shaped the sound of jazz throughout his career which, in turn, shaped popular music as a whole. I would love to hear stories about his career.

Prince or Michael Jackson?
Michael Jackson. They are both insanely talented and are both clinically insane but to me it doesn’t get better than Michael’s early work, both Jackson 5 and solo stuff. On top of that I think Prince got a little lost when he was trying to figure out the shift in the music industry when everything went to digital.

What was the first album you bought with your own money?
In 1985 I went to one of the local swap meets with $10 and bought Van Halen 1984 and Def Leopard Pyromania on cassette and played those both so much that I wore them out. Those two albums totally influenced my early music development. Who I listened to and what styles I tried to learn.

What are the top three love songs of all time?
There are so many, and so many different types of love songs for different situations. I also have to say that I don’t care too much for the traditional “love song,” so I know that there are love songs that are way more popular than all of these. But these are love songs that I actually like as songs, so these are my picks–and if I were the U.S. Ambassador for music, these would be our national love anthems:

Cheesy love songs, which is kind of a bad title because I think if a love song is really doing its job it has to be cheesy:

What are the top three break-up songs of all time?

Stylistically, who was the biggest musical influence on you when you were growing up?
It’s hard to pick one influence. I had different phases of playing that all contributed to my music style. When I was first learning guitar, my biggest stylistic influence was Van Halen. It was all about the lead guitar. I learned all of his solos the best that I could play them, but as I broadened my musical tastes I started change my playing style to be more of a background instrument.

Who was the biggest personal influence on you when you were getting into music?
One of my friends named Ken Abellon. He really try to get me to find my own style and express myself in my playing.

How did you get your start in music?
I have always loved music. I started playing trumpet in junior high. In eighth grade, my friend got a new guitar so he sold me his beat up Fender Squire Strat for $60 and I wore out the frets on that thing. All throughout high school I would play whatever instrument in whatever band would have me. Give me the songs and a couple of weeks and I would be ready. I worked at a music store so I was buy a bunch of instruments and recording gear and just doing more and more. After I graduated I started an indie record label to produce records for different bands. At that time, I was playing in a band, trying to gig as much as I could playing bars, coffee shops, small venues–wherever we could book.

What is Trubify to you?
Trubify is allowing me to leverage everything I have learned in music, to build the best app to really allow fans to find new bands and help artists stay connected with their fans and make a living playing music.

Why Trubify?
When Stephen first started to talk to me about his vision, everything about it aligned with everything I have felt as a musician. The passion he has when he talks about it and how he has thought through every angle and perspective; you just want to be a part of it. I think this is an app that will enable musicians to make it on their skill and talent.

What keeps you happy to come to work on the daily?
The team. Trubify is such a talented group of people. I have never worked with a group of people that are all aligned in the same direction, but all have completely different, yet complementary skill sets.

What would you be doing if you weren’t doing Trubify?
Working some corporate job wishing I was doing something in music.

Name a characteristic from one of your coworkers that you would love to adopt:
Stephen’s focus and attention to detail.